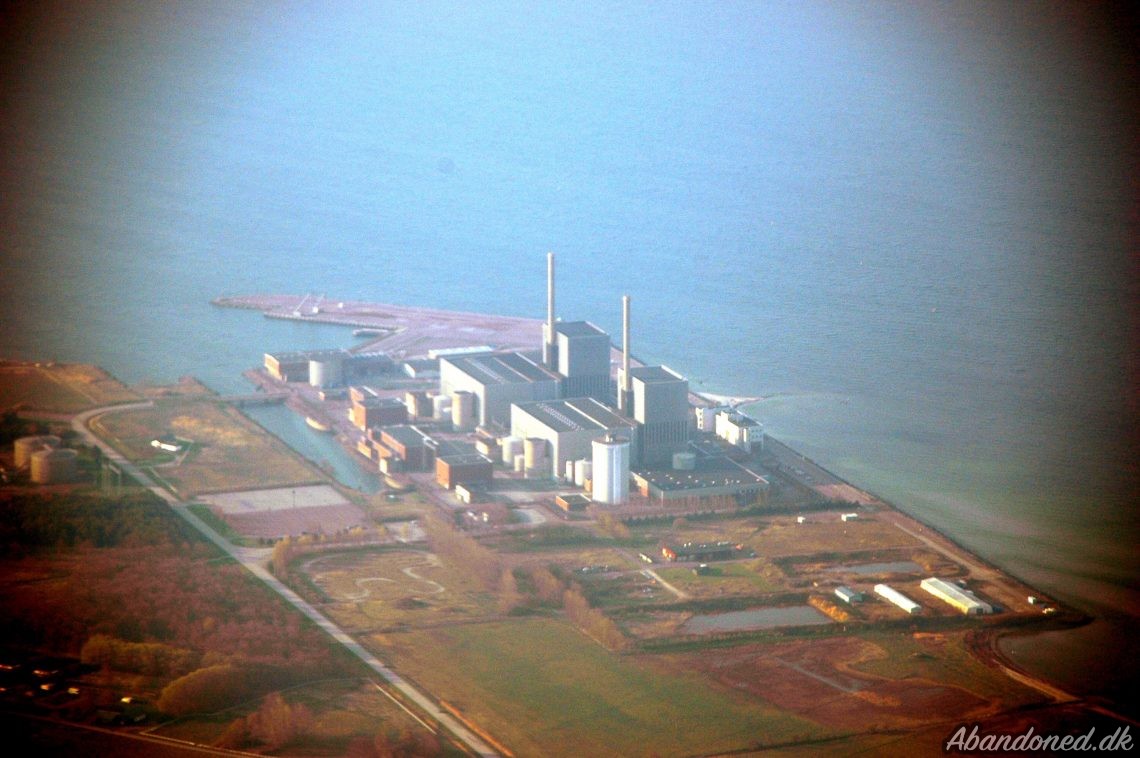 The Swedish nuclear powerplant Barsebäck lies a short distance from Malmö, and is visible from the danish capital Copenhagen.

It was possible to attend guided tours of the facility from 2009 and until august 16th 2019, where the american firm Westinghouse started dismantling the facility, from the inside out. 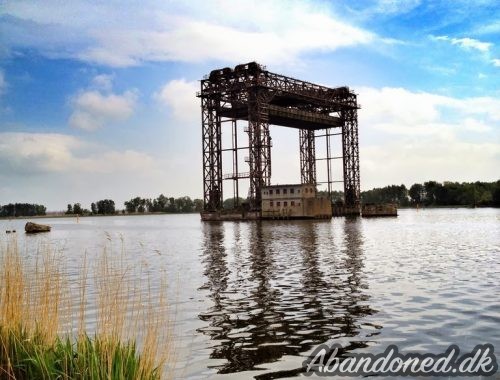 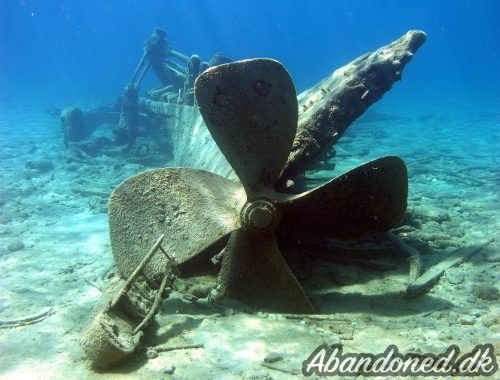