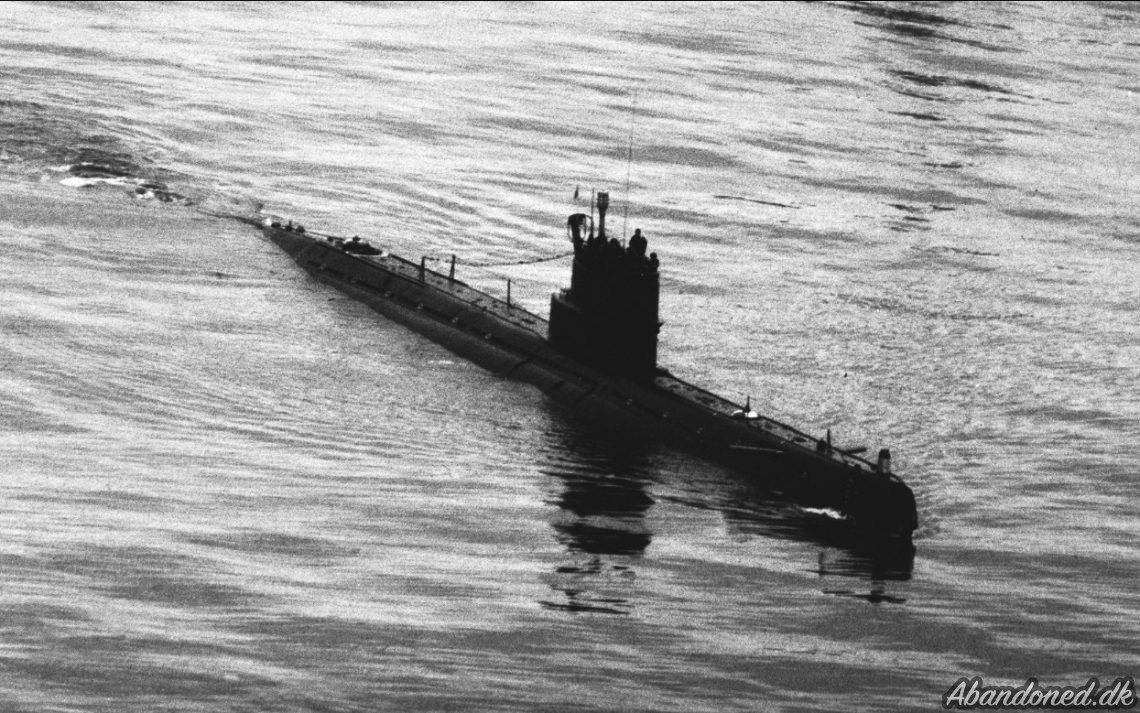 Just of the coast of Bornholm, lies a sunken whiskey class submarine.

It was one of many soviet submarines, that were dismantled, and was on its way from Russia to Nakskov.
When it passed the island of Bornholm, on the 14th of December 1989, it began to take in water and sank 2 nautical miles from the coast.

The submarine settled on the seafloor at a depth of 25 metres.

After a failed recovery attempt the sub was abandoned, and is now, together with Fu Shan Hai, an attraction for divers visiting the Danish island.

There are several diving centres on the island, who will transport guests to the sub. 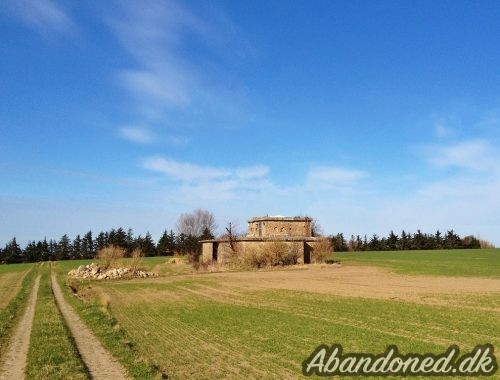 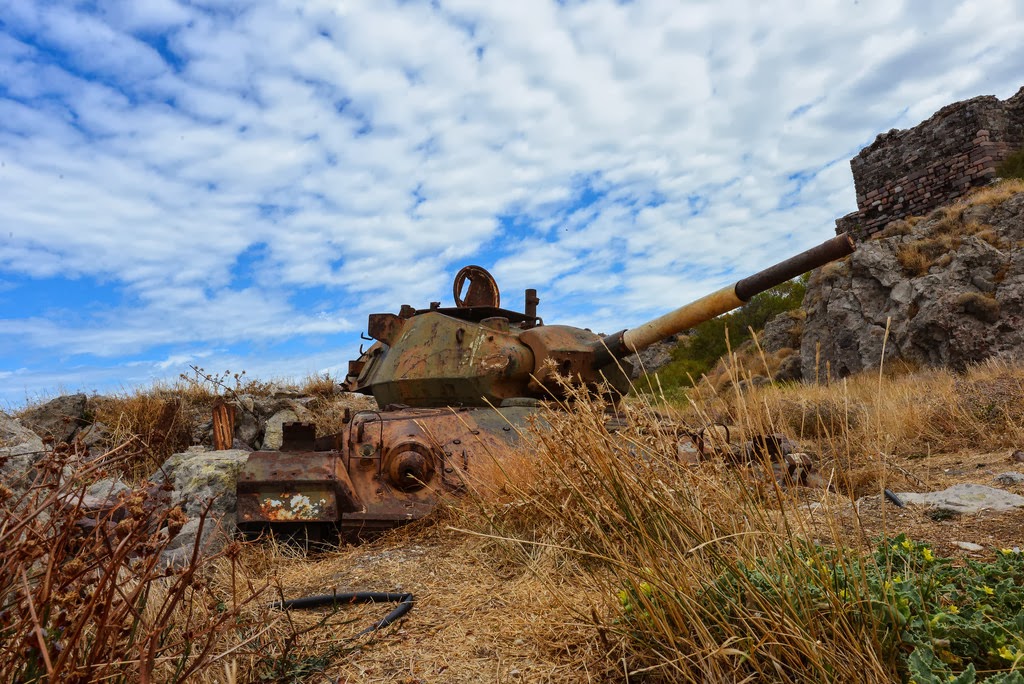 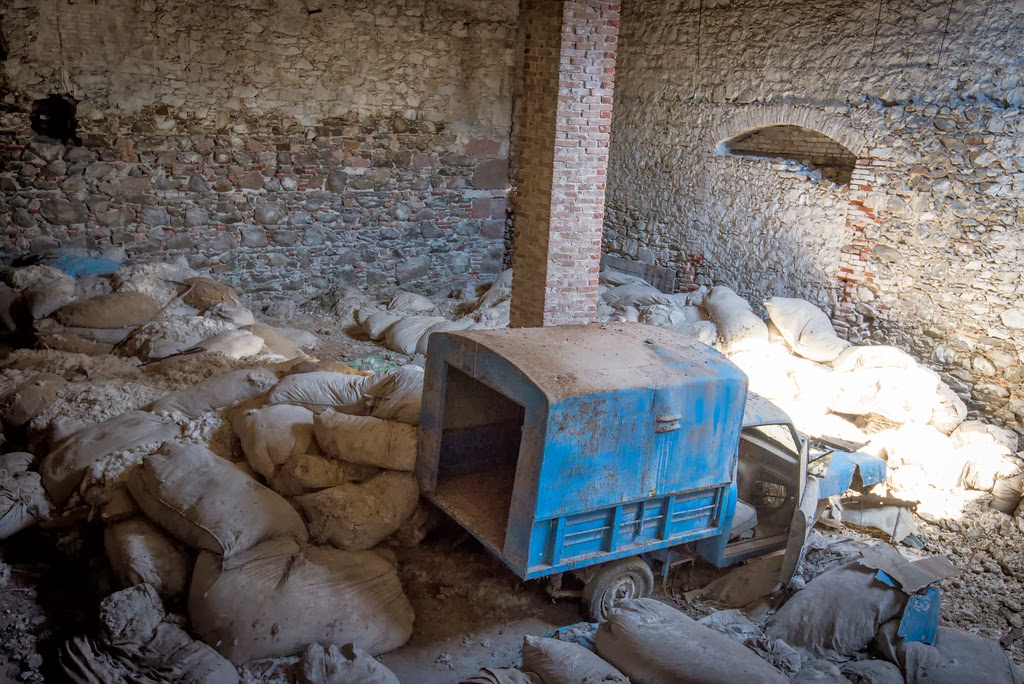