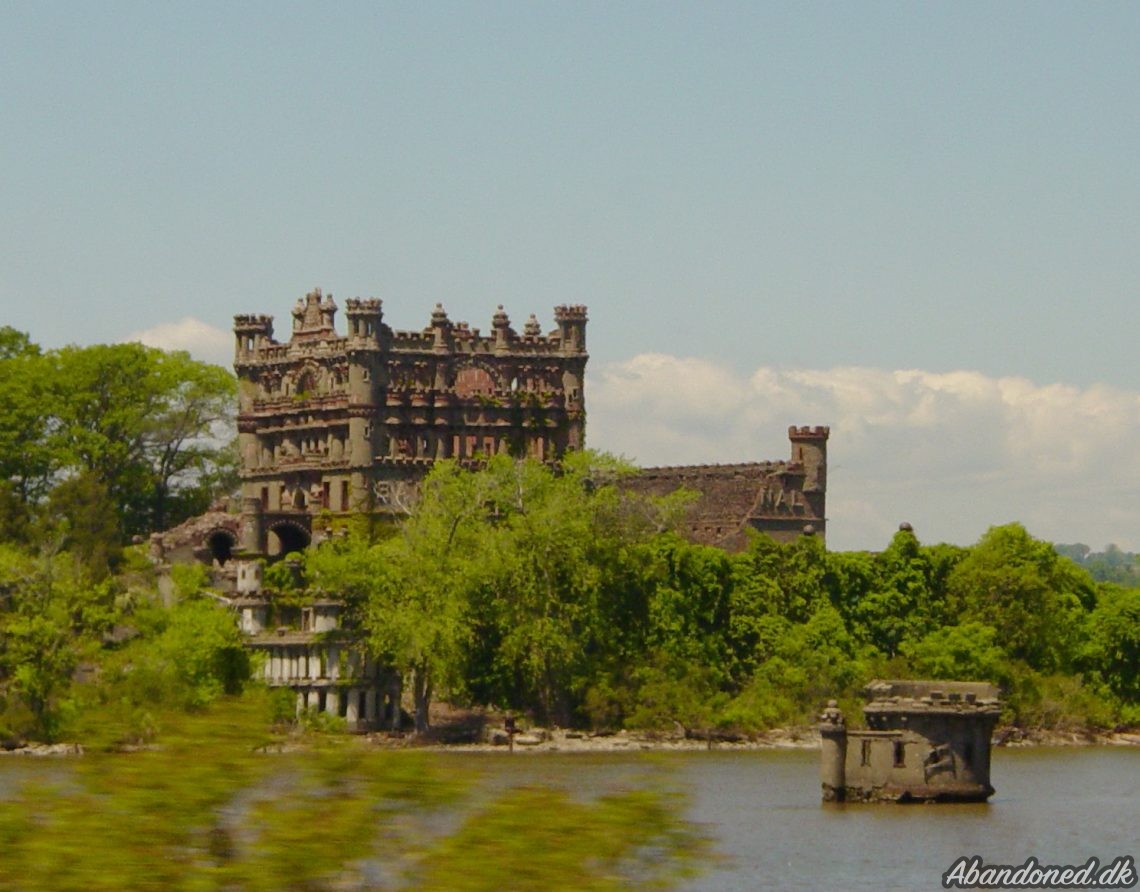 The castle was actually a large warehouse, built on Pollopel Island in Hudson River, by the Scottish businessman Francis Bannerman VI, as a warehouse to store his stock of weapons and ammunition.

Bannerman bought the island in November 1900, to store his supplies. However the building was never completed, and after Bannermans death in 1918, the building led a slow and strange demise.

In august 1920, 200 punds of ammunition and gunpowder exploded, destroying a part of the buildings.

In 1950, the ferry “Pollepel”. that transported people to the island, sank during a storm, and the island was more or less abandoned.

New York State bought the island in 1967, and removed the stock of old military hardware, and opened it for guided tours in 1968.

August 8th 1969, a fire gutted the castle, and the roof and floors were lost in the flames, that only left the empty shell. The building was immediately closed for the public.

Transformers: Dark of the moon

The band “3” recorded the music video for their song All That Remains, at Bannermans castle.

Tourists visit the area by ferry and kayak, and you can find official tours with and without a guide here. 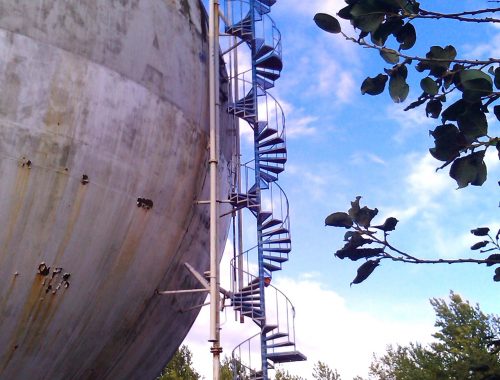 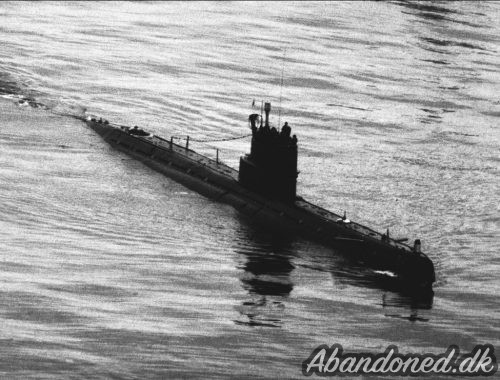 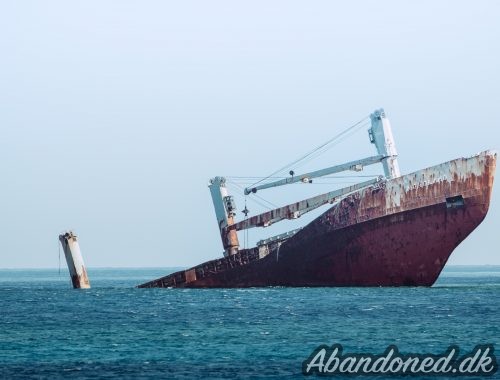