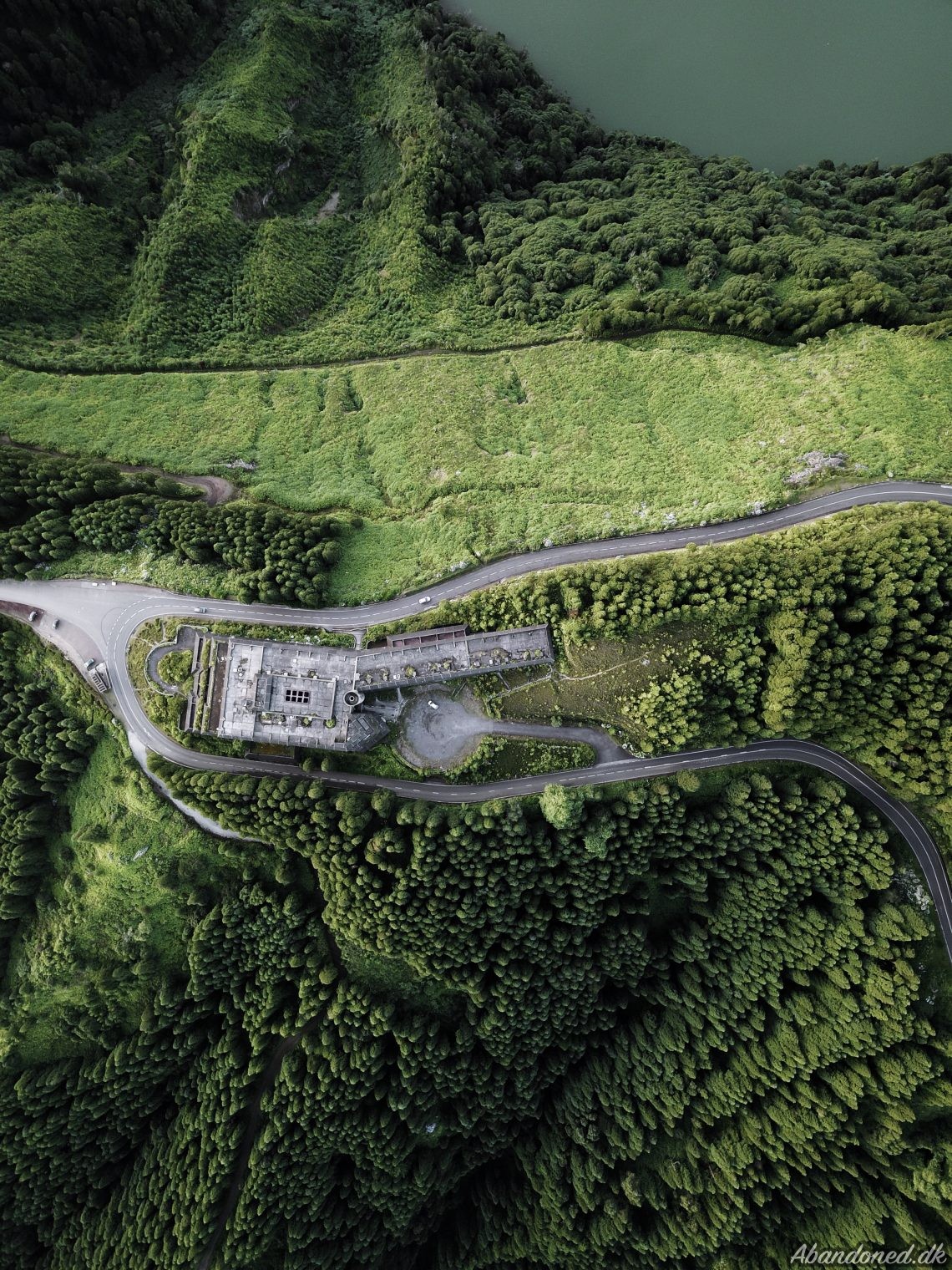 The company behind the hotel had a dept of 12.000.000 escudos when the hotel opened, and the income from the hotels, was not enough to keep in business.

It closed on the 26th of November 1991, when the company behind it was loosing 16.000 escudos every month on running the Hotel Monte Palace. ESTA chose to close it, to prevent them going bankrupt.
The building was patrolled by guards with dogs until 2010, where it was abandoned.
Shortly after its abandonment, vandals, and metal thieves took over, and anything of value was removed, and the rest was smashed.

Banco Banif was negotiating a sale of Hotel Monte Palace again in September 2015 for a reported 380.000€. The sale was never finalized.

A group of artists visited the hotel in 2016.
After spending a couple of days cleaning debris from the floors, they created murals on the walls and floors of the hotel.

In 2017, Level Constellation bought the Monte Palace, and have plans of reopening it in 2021.

When the hotel opens, it will be given a new name. 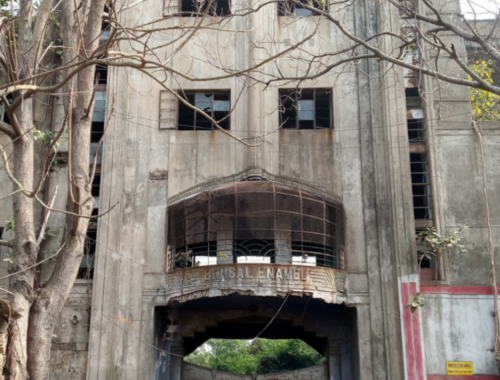 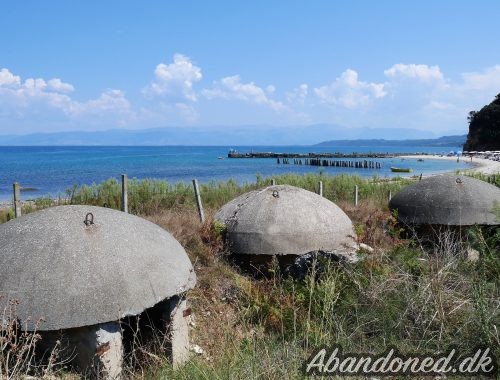